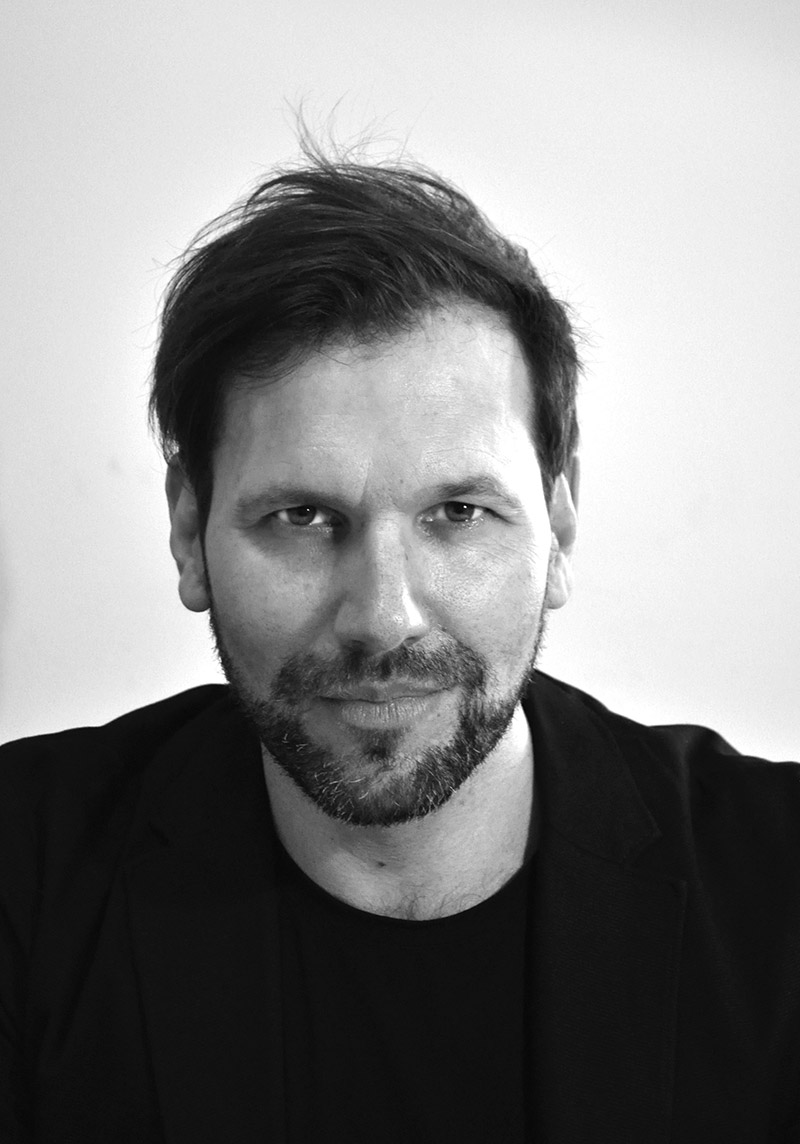 Bartosz Kumor is a graduate of the Faculty of Architecture at the Silesian University of Technology in Gliwice, where he defended his diploma project: “Museum of Cinematography – revitalisation of post-industrial areas of the former ORWO (Original Wolfen) factory in Wolfen, Germany.

After graduation, Bartosz worked for twelve years in architectural studios in London and Oxford, UK (Chapman Taylor and Oxford Architects), obtaining full Part 3 architectural qualifications at the School of Architecture, Oxford Brooks University. Having returned to Poland, he worked as an associate at the Browadway Malyan office in Warsaw where he led key projects in Poland, UK and Abu-Dhabi.

At present, Bartosz runs his own Omniforma Studio architectural office. He is a registered architect at IARP in Poland and ARB in Great Britain.
In his private life, Bartosz is an enthusiast of jazz music, photography and visual arts. In his free time, he likes to translate Polish architectural publications into English.